Early Bird: Get a better price when booking 30 days in advance.  At least 4 to a maximum of 5 participants. Private prices on request.

We are happy to advise you.

We meet in the picturesque mountain village of Guarda. One of the finest Engadine houses inspired Alois Carigiet to draw Schellenurslis' house.
However, we soon leave the beautiful village and climb through the Val Tuoi to Chamanna Tuoi. In the afternoon we have enough time for a short avalanche training.

To get from the Chamanna Tuoi to the Wiesbadener hut we have different possibilities. All are rewarding. We decide according to weather and conditions and select the best option.
One possibility is the ski tour to the Dreiländerspitze, which we reach via Fuorcla Vermunt. The last part of the tour is on foot, before we ski over the Vermuntgletscher to the Wiesbadener hut.
Another beautiful summit destination in the Silvretta is the Hintere Jamspitze. The ascent also begins just behind the Tuoi hut. The summit is easy to reach on skis. The following descent over the Jamtalferner is great. Now an ascent of one hour is waiting for us. Once the Ochsenscharte has been reached, we are all the thrilled about another five hundred metres of descent to the Wiesbadener hut.

The summit highlight is on the third day of our ski crossing of the Silvretta. The Piz Buin (3312m) was first climbed on the same day as the Matterhorn, 14 July 1865.
The ascent leads us first over the Ochsentaler glacier (Buin is Romanisch and means ox) up to the Fuorcla Buin. On foot with crampons and in very easy climbing we reach the impressive summit. The descent leads us over the Silvretta glacier to the Silvretta hut.
If conditions do not allow you to climb the Piz Buins, there are plenty of other equally rewarding summit destinations in the Silvretta. For example the Silvrettahorn.

From the Silvretta hut we ascend again. From the glacier ridge (3173m) we then enjoy a beautiful and long descent through the Verstanclatal to Alp Sardasca. We have to push a bit from here and finally head for Alp Novai in good snow conditions. A taxi brings us to the station Klosters Dorf.

Meeting point
10am at Guarda Cumün
Getting there
Parking:
We recommend that you travel by public transport. If you still want to travel by car, park in Klosters and take the train to Guarda Cumün.
Public transport:
We meet in Guarda (stop Guarda Cumün)
Accomodation / comfort
Simple SAC/DAV Hut. Overnight stay in dorms (take your sleep sack with you).

Good to know
Packed lunches can also be purchased at the huts. So you don't have to carry all the provisions for the four days. 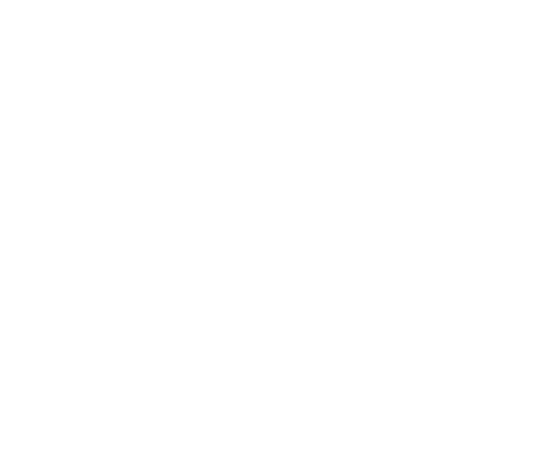